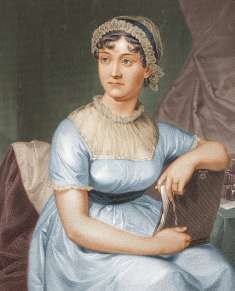 Jane Austen (1775 – 1817) was an English novelist known primarily for her six major novels, which interpret, critique and comment upon the British landed gentry at the end of the 18th century. Titles such as: Sense and Sensibility, Pride and Prejudice and Northanger Abbey.

Here are a few interesting facts about Jane:

The Jane Austin International Film Festival is held during the second week of the world famous Jane Austin Festival. You may wish to arrive in Bath some days before the Film Festival in order to enjoy some of the activities on offer.